There’s nothing worse than having to spend a workday participating in an office team-building event full of uninspired PowerPoint slides, trust exercises, and corporate mantras. Here at GooseChase, we’re no strangers to recognizing what factors will make a team-building event a hit instead of a bore. In this blog post, we're sharing our best office scavenger hunt tips and adult scavenger hunt ideas for your next team building competition.

If you're already using GooseChase to run your scavenger hunt, you can click the blue button below to add the missions to your account as a duplicate game. Still planning your scavenger hunt on paper? Click here to find out about how easy it is to plan your next event on the GooseChase platform!

Aside from the closest of team members, it can often be difficult to break down the professional facade in an office setting and create strong personal connections with coworkers. Adding scavenger hunt missions that specifically encourage interaction will give even the shyest of wallflowers an incentive to step out of their comfort zone. 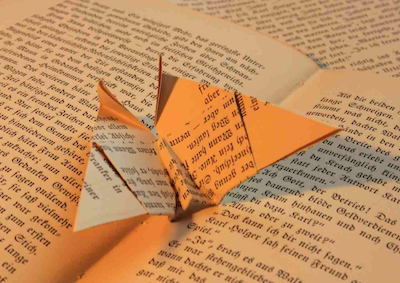 As the team running the GooseChase platform over the years, we’ve seen our fair share of photo and video scavenger hunt submissions. While many submissions are trying to fulfill the bare minimum of the mission requirements in order to score points, once in a while we see teams go all out and put on skits worthy of Monty Python. Including missions that leave room for participants to express their creativity also activates participants’ artistic sides. If you choose to put together a wrap-up video of your GooseChase (easily done by exporting all submission footage at the end of your game), including creative missions will ensure you collect lots of good footage to use! 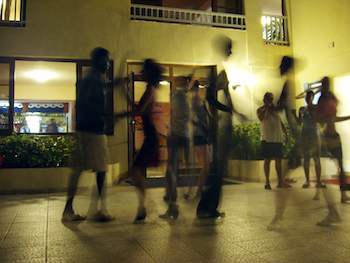 Including missions that showcase unique talents will empower certain members of the team to share their hidden superpowers. Again, allowing room for humor and creativity will draw the best submissions!

The best thing about participating in a scavenger hunt event for adults is the chance to venture out into the wild! Incorporating clues that encourage participants to take the game outside of the office puts your team into environments other than the ones where they generally see each other in. If you have an especially outgoing group, encouraging interaction with strangers and getting them involved also helps turn the outing into a networking event!

Check out our other scavenger hunt mission idea posts or our Edu specific Mission Library for classrooms!