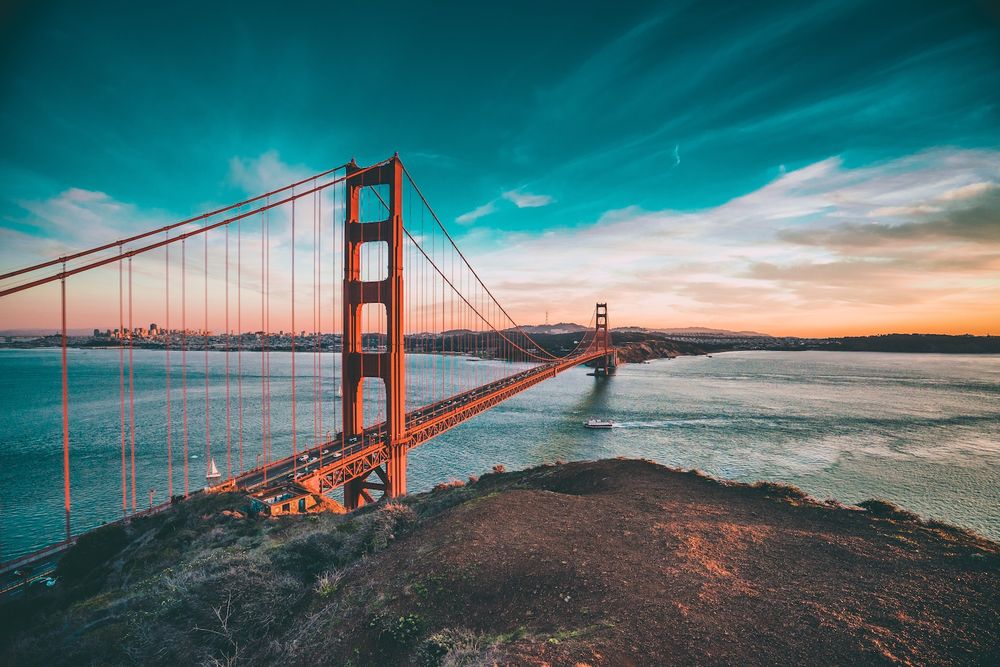 Steeped in captivating history and exciting start-up culture. The Golden City is the USA's second-most densely-populated city, with a population of residents belonging to a diverse mosaic of cultures.

We've listed some of the city's most recognizable landmarks in our San Francisco scavenger hunt list. Feel free to use our list for inspiration if you're organizing a group scavenger hunt event, a photo scavenger hunt, or an urban adventure race.

If you're using GooseChase to run your event, you can even click the blue button below to add these missions to your account as a duplicate game. Still planning your scavenger hunts on paper? Take a look at our How It Works page to see how easy it is to get started on GooseChase!