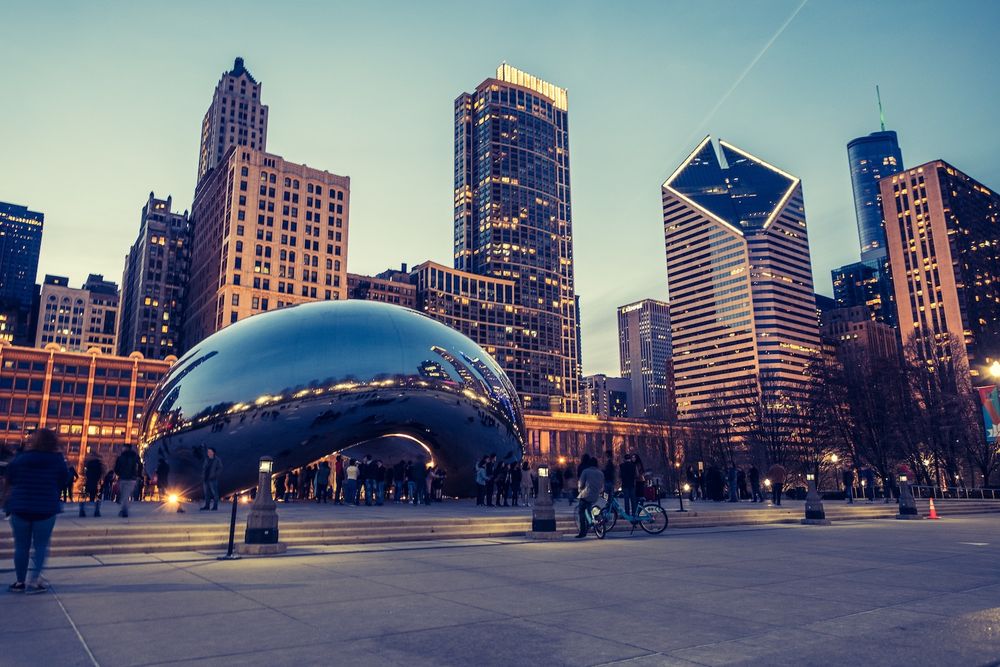 Chicago is best known as an international center for finance, architecture, jazz, deep-dish pizza. Resting on the shores of Lake Michigan, The Windy City contains numerous iconic landmarks that are visited by millions each year.

If you're using Goosechase to run your event, you can even click the blue button below to add these missions to your account as a duplicate game. Still planning your scavenger hunts on paper? Take a look at our How It Works page to see how easy it is to get started on Goosechase!