“GooseChase was an incredible addition to Yelp’s Spring Break in Las Vegas. It got people moving around, talking to each other in ways we couldn’t have even imagined!”

Every month, as a way of bringing their Elite Squad together, Yelp organizes special events for the Yelpers to mingle and meet each other offline. These events are typically hosted in their individual cities, but for the first ever Yelp “Spring Break”, over 500 Elites from 14 markets came to Vegas to celebrate. To get everyone moving around and mingling, Yelp & GooseChase partnered for a crazy city-vs-city scavenger hunt.

With any event that brings people together, it’s key to break the ice as quickly as possible. For Yelp in particular, it was important to build camaraderie between Elites from the same markets and other markets. To accomplish this inter and intra-city mingling, all Spring Breakers represented their city while competing in a GooseChase. Just as Yelp hoped, the friendly competition led to strong inter and intra-city friendships in a very short amount of time.

Spring Break was about strengthening the Yelp Elite community offline, but one pleasant bonus was the strong brand marketing they received throughout the weekend. Up and down The Strip, swagged-out Yelpers completed GooseChase challenges while promoting the Yelp brand. Whether it was swag giveaways or reviewing local businesses, Yelp received great brand exposure throughout Vegas over the course of the weekend.

When asked about including GooseChase in future Spring Breaks, it was a definite yes. Even the participants made their voice heard on the Yelp forums afterwards.

“We really want to include GooseChase again next year – it accomplished everything we wanted and more”.  –Misti Yang, Yelp Community Manager – Las Vegas

"The GooseChase was awesome. We wanna do another one!” – April D. 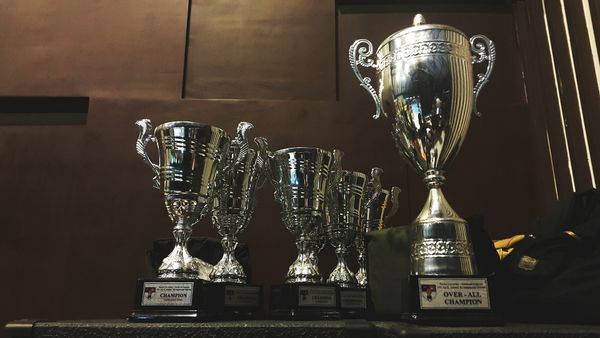